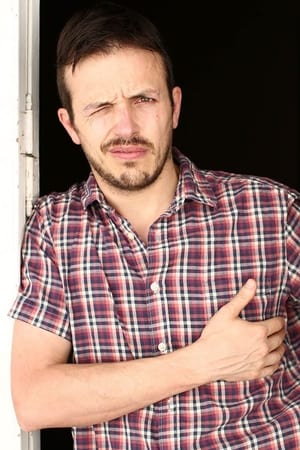 Marco Berger is an Argentinean film director and screenwriter born December 8, 1977. He studied at the Universidad del Cine in Buenos Aires and made his directorial debut in 2007 with the short films Una última voluntad and El reloj. His first feature film was Plan B, which was presented on a number of film festivals (Buenos Aires, Rome, London). But it was with the film Ausente (Absent) that he won "Best feature film" for what the judging committee said was "an original screenplay, an innovative aesthetic and a sophisticated approach, which creates dynamism. A unique combination of homoerotic desire, suspense and dramatic tension."